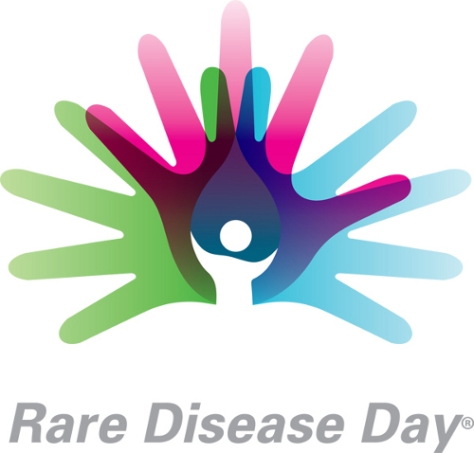 AverysHope.org will join the National Organization for Rare Disorders (NORD) and others around the world in observing Rare Disease Day on February 29. The purpose is to focus attention on the needs of patients and families affected by rare diseases.

“This is a global observance,” said Peter L. Saltonstall, president and CEO of NORD. “Individuals and organizations around the world will all be sharing stories of how rare diseases affect their lives.”

The challenges of living with a rare disease, he said, include:

In the U.S., any disease affecting fewer than 200,000 Americans is considered rare. According to the National Institutes of Health (NIH), there are nearly 7,000 such diseases affecting nearly 30 million Americans.

Studies have shown that it often takes five years or longer to get an accurate diagnosis of a rare disease. In addition, only about 200 of the diseases classified as rare have approved treatments.

Rare Disease Day started in Europe in 2008. It was launched by EURORDIS (Rare Diseases Europe). Last year, it was observed in more than 60 countries, with a national sponsor in each country. NORD is the sponsor in the U.S.

Each year, a global planning team selects a theme for Rare Disease Day. The theme for 2012 is “Rare but strong together.”

Rare Disease Day activities in the U.S. will include a “Handprints Across America” campaign to create a gallery of photos on the Rare Disease Day website; educational materials for classroom teachers; and a nationwide blitz of patient photos, stories and videos to increase awareness of specific rare diseases and the challenges of living with a rare disease.

Several special events are planned, including a scientific symposium at the National Institutes of Health (NIH) and a Rare Disease Patient Advocacy Day at the Food and Drug Administration (FDA).

“Since many of these diseases are genetic, more than half of the people who have rare diseases are children” Saltonstall said. “The problems encountered by families are enormous. It’s important for these families to know they are not alone.”

Avery's Hope Fund was established to raise public awareness about Glycogen Storage Disease and to support fundraising efforts to find a cure for this disease.